← back to
vlek
Get fresh music recommendations delivered to your inbox every Friday.
We've updated our Terms of Use. You can review the changes here. 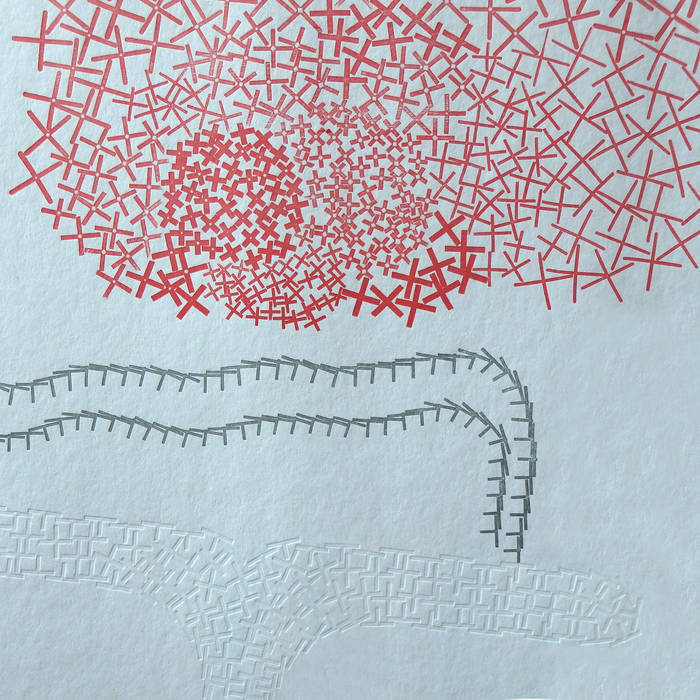 Baleine 3000 is a trio composed of local producer Lawrence Le Doux, France’s DJ Afrojaws, and Japan’s Illreme (who most recently released a single of lush modern disco via Mister Saturday Night). This international coalition came together by chance when Le Doux was introduced to Osaka’s Illreme while searching for a Japanese rapper in the late 2000s. Le Doux sent over some of his productions and Illreme, real name Jun Kamoda, wrote in spurts blending his native tongue with English. The pair met up at different times to work together but the tracks disappeared inside Le Doux’s hard drive, forgotten until one of the Vlek founders stumbled across them and recognised the genius within. And so, Baleine 3000 is back after six years with a 7-track EP compiled by Afrojaws.

The Nap is a slice of international oddball rap, full of dreamy beats and vinyl fuzz. It opens with ‘Gonna Rain’, a wavy beat propelling forward with smudged overtones and Illreme switching between rap and falsetto. The title track is a lullaby to dreaming the day away, delicate guitar melodies filtering in and out of consciousness as the rapper ponders how the story is always over before you wake up. Then comes ’Fried Oyster’, a strange ballad built on distorted rock loops that could be an ode to one of the most delicious items on an izakaya menu, or not. ‘Europ’ is the most straight forward rap track of the lot yet still manages to surprise and delight with floating percussion and organ melodies. Completing the EP are two instrumental cuts, including a lengthy Ambiant mix of ’Heroica’, and an interlude that bring the listener back to earth. When did the story end?

The Nap is brought to life with a limited edition 12” vinyl featuring a cover created by Dimitri Runkkari using an analog typo-press and engraved artwork on the B side by Jeff Ablezot.

The Nap is rap but not as you know it, testament to hip-hop’s universal appeal and ability to transcend boundaries.

Bandcamp Daily  your guide to the world of Bandcamp